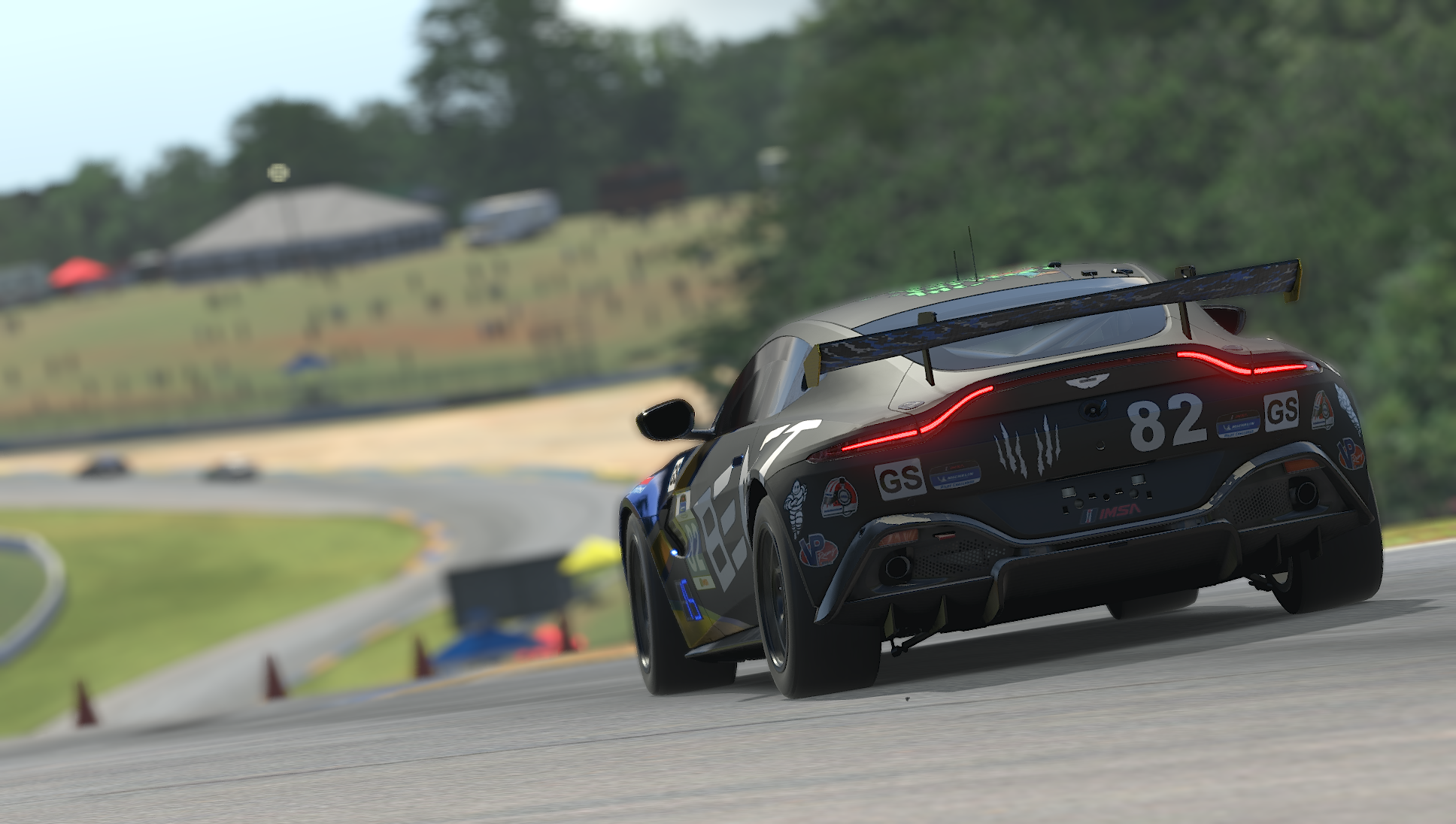 The theme for the Mobil 1 Twelve Hours of Sebring Presented by Advance Auto Parts is survive the day, race the night. The No. 02 Chip Ganassi Racing Cadillac team lived that philosophy and played it to near perfection. Other than a great stint by Earl Bamber in the middle of the race, the team of Bamber, Alex Lynn and Neel Jani — a last-minute substitution after Kevin Magnussen was called back to Haas F1 — wasn’t an obvious contender until the closing stages of the race.

Despite the clear strength they showed and the lead Alex Lynn had stretched out in his final stints, however, Bamber made sealing the victory quite difficult on himself.